skip to main | skip to sidebar

Brock has this FXR.  It has seen MANY changes over the time he has owned it.  Originally inspired by the "BLACK DEATH" FXR from that movie Harley Davidson and the Marlboro Man.  You know the film where Don Johnson's huge package stole the show.  Well apparently there was a bike in the movie too.  Standard Brockster mods include a kicker and jockey shift.  Most recently he had THE SWEDE rake the front end and french a tail light into his fender for him.  It definitely has a hot rod feel to it.  I like how this thing has turned out but I'm sure he's not done.  This guy cant leave anything alone. 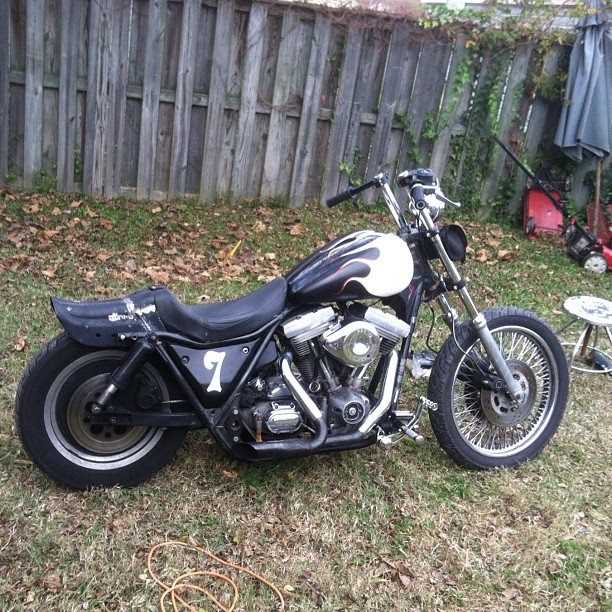 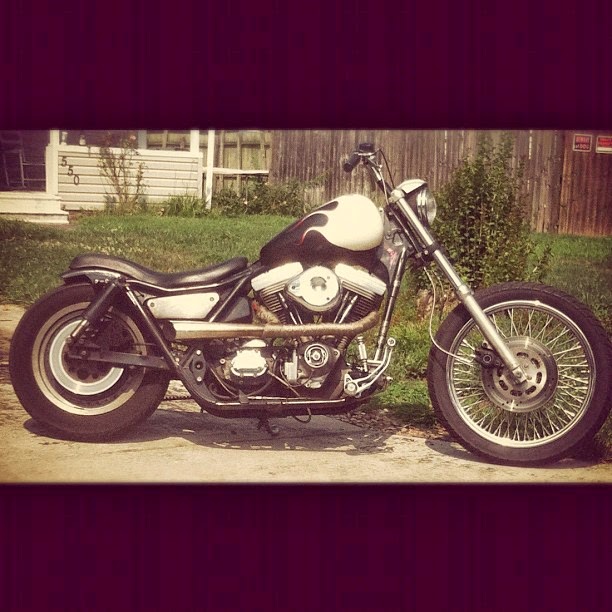 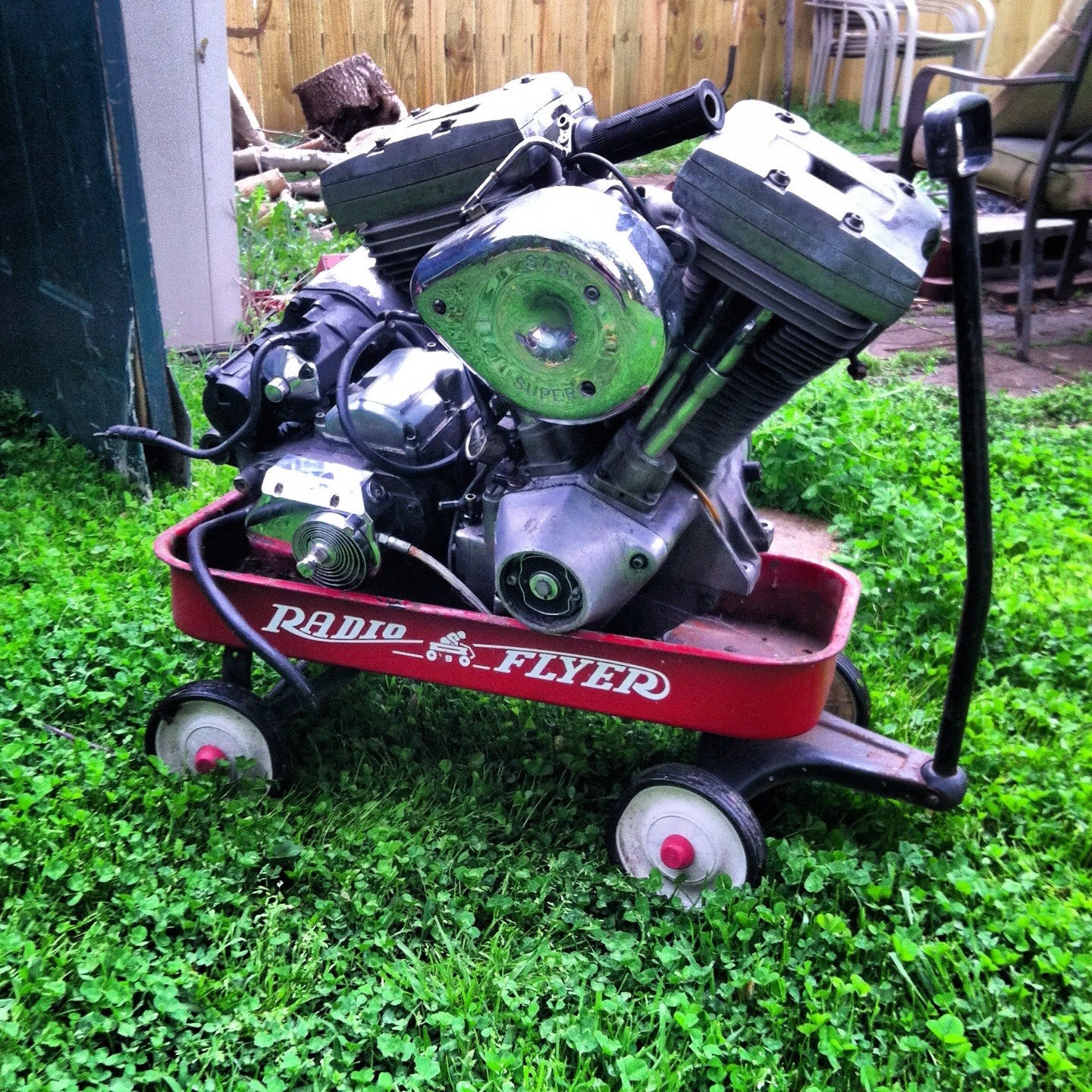 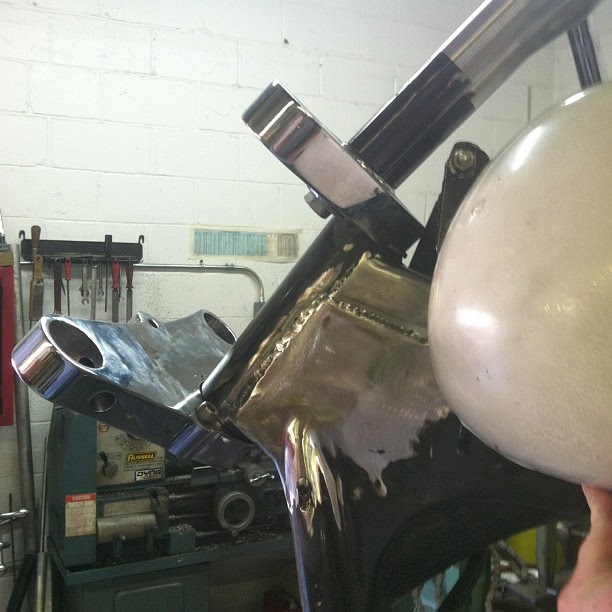 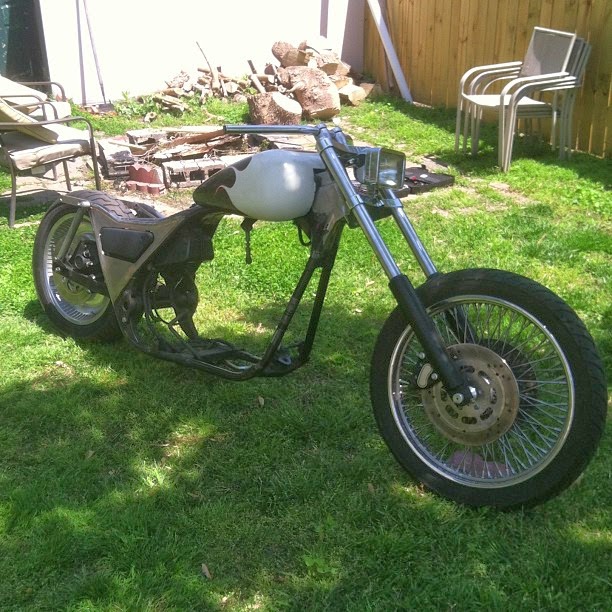 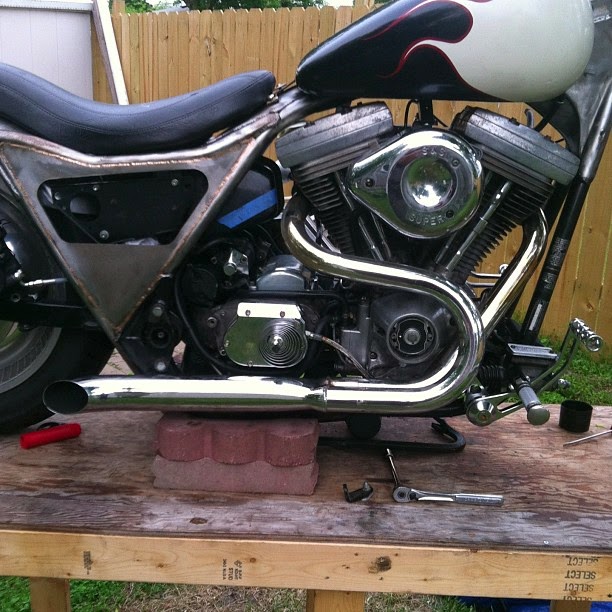 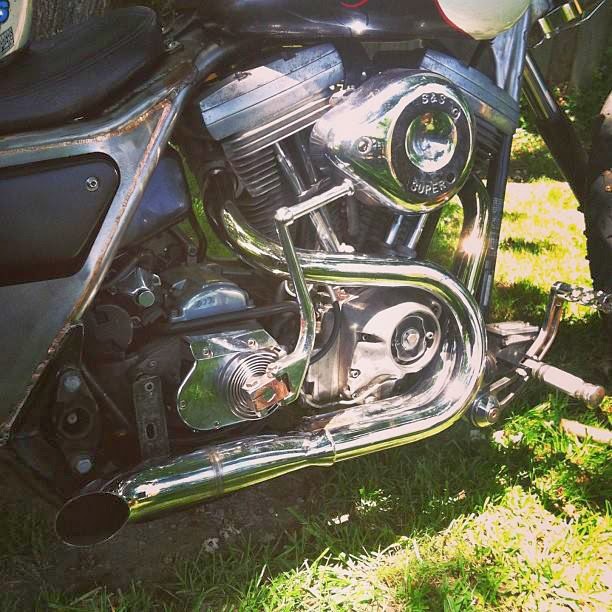 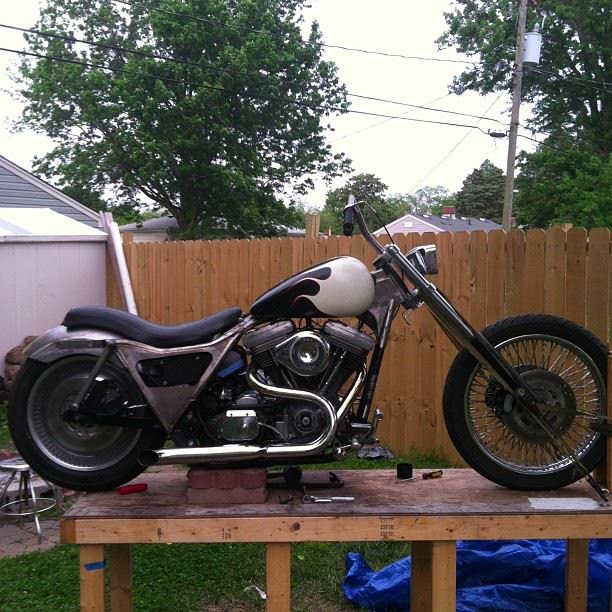 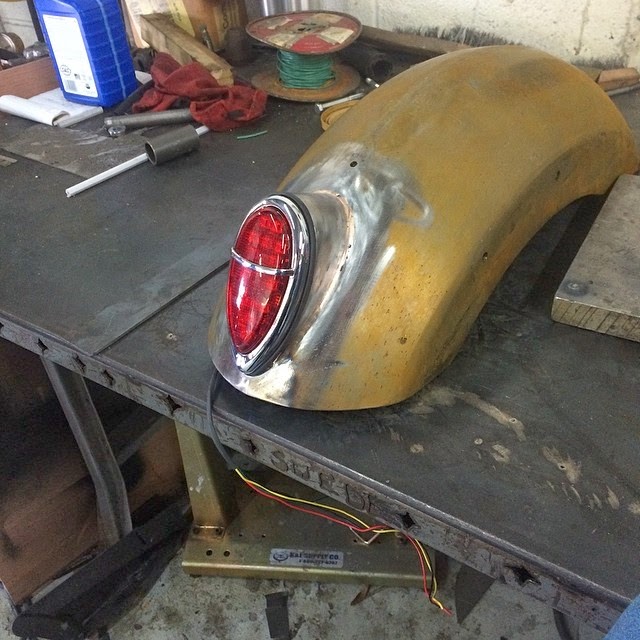 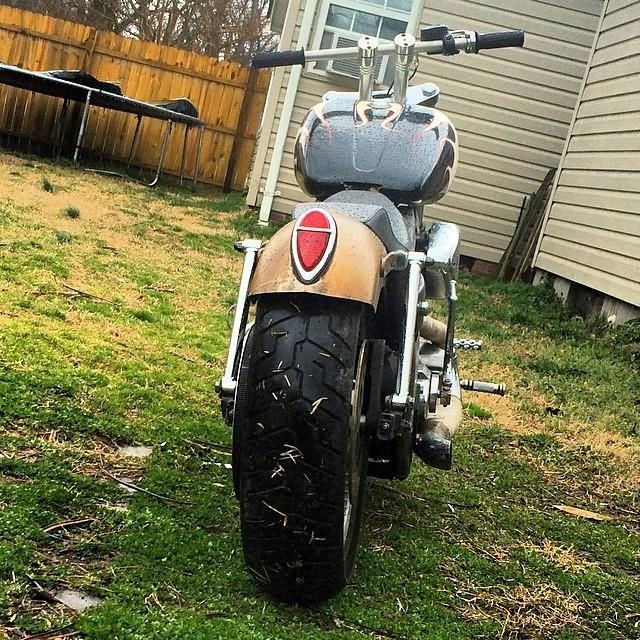 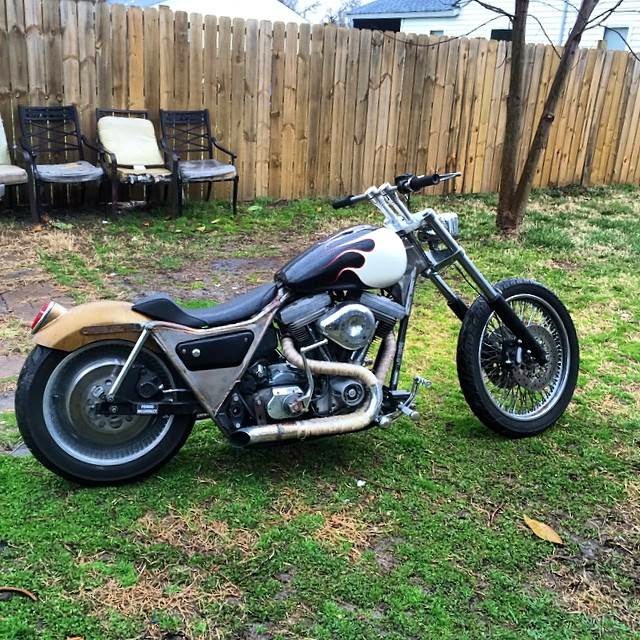 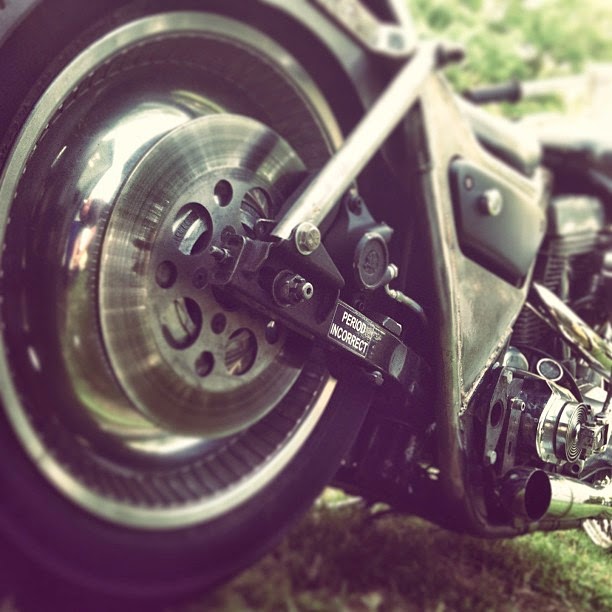 Posted by McMuscles at 8:00 AM 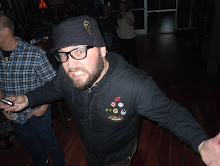 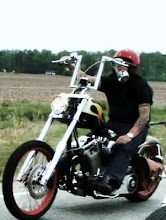 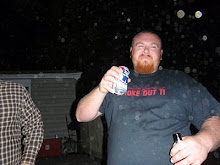 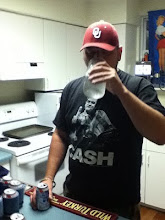 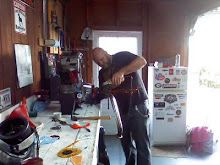 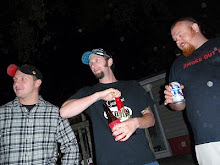 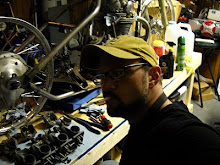